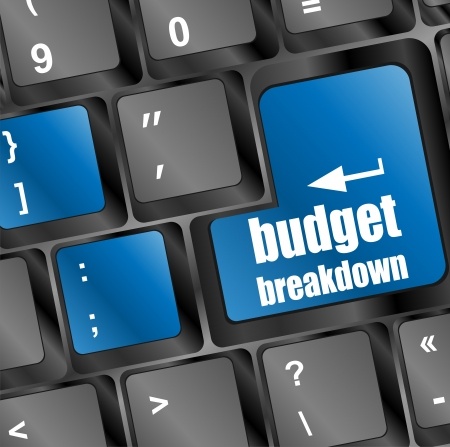 The Autumn Statement : What Does It Mean For HR?

The Chancellor’s much anticipated Autumn Statement was released yesterday. We summarise the main points and their impact on HR below:-

Existing salary sacrifice arrangements allow employers and employees to reduce National Insurance contributions. Under the new rules, employee perks such as mobile phones, company cars workplace gym memberships and health checks will no longer be tax free. Some salary sacrifice benefits will remain, including cycle to work and low emission car schemes and childcare. Arrangements made before April 2017 will be protected until April 2018. Those relating to cars, accommodation and school fees remain in place until April 2021. Perks and benefits play an important part in talent acquisition strategies. With the elimination of tax free perks, flexible or remote working may begin to play a bigger role in hiring.

The National Living Wage (NLW) will rise from £7.20 to £7.50 per hour from April 2017.  Earlier this year the British Retail Consortium (BRC) claimed that the NLW would lead to the loss of 900,000 jobs in the retail sector alone by 2025. This rise will place additional pressure on employers in additional sectors such as retail and healthcare at a time when the potential loss of migrant labour is causing concern. The Office for Budget Responsibility (OBR) forecasts low or zero wage growth to 2018 but employers affected by skill shortages may find salaries are forced to rise to attract and retain people with vital skills. One retail brand has already responded. Today, Lidl became the first UK supermarket to announce it will pay the voluntary NLW of £8.45 per hour (£9.75 in London), with effect from March 2017.

The Chancellor announced a National Productivity Investment Fund, worth £23 billion, focusing on infrastructure and investment to address this ongoing issue. According to the OECD, the UK’s productivity gap compared to the other G7 member states is 21%. It rises to 30% compared to the US and Germany. As productivity relies on employee engagement and wellbeing, the withdrawal of tax free benefits was seen by some as a backward step. HR has a role to play in productivity by focusing on engagement but it faces an uphill battle as only 3% of employees regard HR as having a positive impact on engagement in the workplace. An additional investment of £13m towards Charlie Mayfield’s - Chairman of John Lewis - initiative to improve management skills across the UK was welcomed by both the CIPD and the Chartered Management Institute (CMI).

Concern over an ‘unbalanced economy’ between London and the South East and the rest of the UK was raised following yesterday’s statement. A report from Centre For Cities goes some way to support this concern as it found that 25% of all new graduates secure jobs in London within six months of completing their studies. Hiring strategies for employers outside these areas will need to be more streamlined, focusing on investment in training, career development and flexible working, supported by HR technology.

A predicted £122 billion shortfall in government finances was blamed on Brexit, together with forecasts of slow growth, although the UK is expected to grow faster than any other major advanced economy in 2016. In terms of jobs growth, a slowdown has yet to materialise. The latest report on the jobs market, from Totaljobs, reported an increase of 7% in vacancies year on year for October, together with a 14% rise in applications. As skills shortages persist, the high level of jobseekers may be indicative of unhappy employees planning to leave their jobs in 2017, or proof of concern over a skills mismatch as key positions remain unfilled.

The future of the employment market is still precariously balanced. To thrive, UK employers must continue to work on streamlining hiring processes supported by HR technology and creating a culture which engages and attracts the talent with the necessary skills required to meet business objectives in 2017 and beyond.

8 Tips For Your Talent Acquisition Strategy In 2017

Brexit : Where Are We Now?