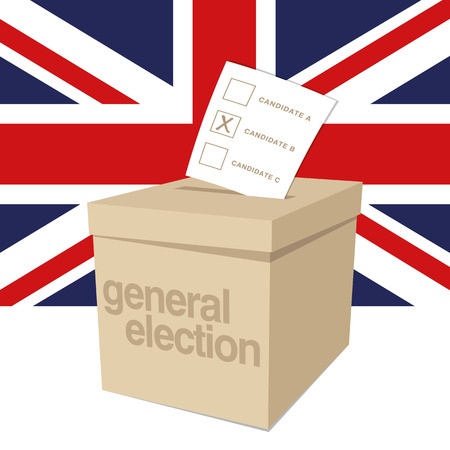 What Does A Hung Parliament Mean For HR?

The UK woke up to an election result that nobody anticipated a few weeks ago. Called on the premise that it would give the government a greater mandate for Brexit negotiations, the UK now faces a hung parliament. Whatever shape the new government takes over the next few days and weeks, these are the considerations for HR:-

Brexit negotiations are scheduled to begin in 10 days’ time. The prospect of a hard Brexit appears to be in some doubt but either way, hiring teams are already struggling to secure the talent their business needs. Earlier this week the CIPD called for the creation of smarter hiring strategies to address the potential impact of Brexit. This must be a priority for HR. The Conservatives promised to reduce immigration and double the immigration skills charge for all businesses employing migrant workers. Whether either of these new laws will come into effect in this Parliament is now uncertain.

As part of its manifesto, the Conservatives promised to provide more protection for workers’ rights, specifically in response to issues raised by the Uber ruling. No comments have been made on this issue as yet but the results of a review into working practices surrounding the gig economy is expected in the near future. The debate over zero hours contracts is set to continue and job security has been predicted to increase by some observers. To promote a positive employer brands, businesses can follow the example of McDonald’s which offered 115,000 workers the option to move to fixed hour employment in April. The Conservatives also pledged to raise the National Living Wage to 60% of the median wage by 2020 but again, nothing can now be certain.

A recent survey[1] found that Brexit and the lack of available jobs were a greater concern to graduates than the outcome of the general election. Two thirds ranked Brexit as their biggest concern. The uncertainty surrounding the election outcome will not have dispelled that concern. HR’s challenge continues to lie in ensuring their graduate recruits don’t renege on job offers and retention of their high performers after completion of training.

It was expected that the current pay gap reporting would be expanded, however, companies have been slow to react. Within the first week of the introduction of legislation on 6th April, which requires all private and public sector employers with more than 250 staff to publish yearly details on their gender pay gap, only 5 companies responded. At present, employers have until April 2018 to release this information. Transparency in culture, equality and pay gap reporting will have a positive impact on your employer brand, regardless of the legal requirements to publish data on these issues.

Existing workers’ rights were expected to be incorporated into UK law when the UK leaves the EU. Additional pledges made by the Conservatives during the election campaign included the promise to significantly expand the rights of all workers, including a statutory right to a year’s unpaid leave to care for a relative and help for businesses to improve their flexible working options. The CIPD today notes that the fulfilment of this promise is now in doubt, describing the election result as a potential 'can of worms' for HR.

As question marks hang over key election pledges and the outcome of Brexit, for now, it’s business as usual. This week saw a 21 month peak in vacancies and ongoing freefall in candidate availability. As the consequences of the election unfold, HR must must focus on creating a streamlined hiring process, harnessing the benefits of technology to address the urgent issue of the skills gap.

Invest in recruitment software that brings stability to your hiring process. Advorto’s technology is used by some of the world’s leading organisations. Start your 30 day free trial today.

5 Recruitment Lessons From The US Election

How Does Your Hiring Process Measure Up In These Three Areas?