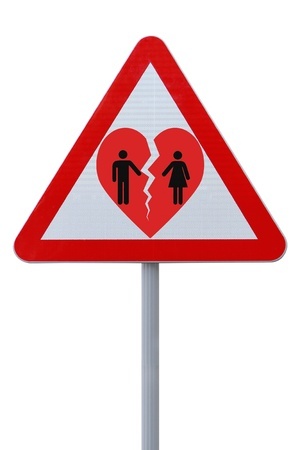 This week’s roundup features the news that candidate availability is at a 16 month low, the 5 signs your candidate is breaking up with you and the revelation that only 5 companies have published details of their gender pay gap so far.

It’s Not You, It’s Me : 5 Signs Your Candidate Is Breaking Up With You

Only 5 Companies Have Published Details Of Gender Pay Gap

The Most Acceptable Time for A Sickie Revealed

A passenger with an accordion on a Ryanair flight has attracted some attention this week. After being asked to open his bag he was then asked to play. What followed has proved to be a hit on social media. Have a great weekend!